Adjustments to Domestic Production in August

We at Toyota would like to again apologize for the repeated adjustments to our production plans due to the parts shortage resulting from the spread of COVID-19, and for causing considerable inconvenience to our customers, who have been waiting for the delivery of vehicles, suppliers, and other parties concerned.

As for the announced domestic operations suspension in August due to the shortage of semiconductors (August Production Plan), we have decided to reduce the period of the scheduled production suspension. We will utilize the parts meant to be used during the partial plants/lines suspension caused by heavy rain damage in Aichi Prefecture and its surroundings. The global production forecast for August remains unchanged (approx. 700,000 units).

As it remains difficult to look ahead due to the shortage of semiconductors and the spread of COVID-19, there is a possibility that the production plan may be lowered. However, we will examine the parts supply closely to minimize sudden decreases in production, and continue to make every effort possible to deliver as many vehicles to our customers at the earliest date.

The following is the revised domestic operations suspension schedule for August.

The strike-through line in red indicates the change back to operation.
All plants will be closed from August 13 (Sat) to August 21 (Sun) due to the summer holidays. 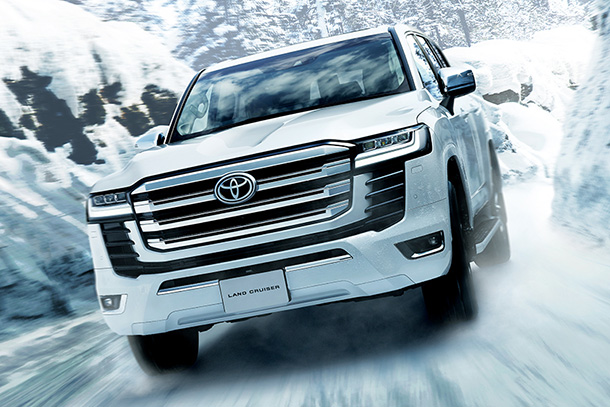 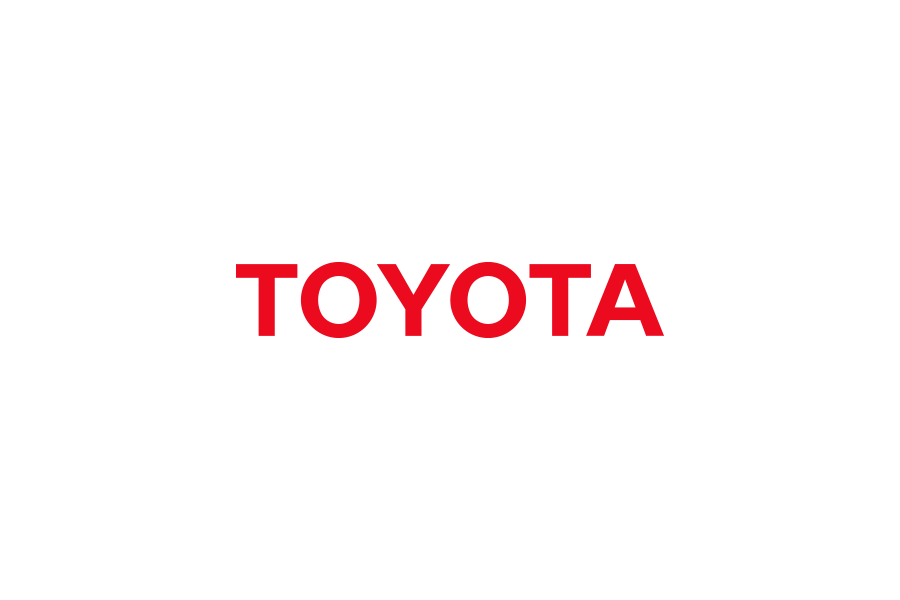 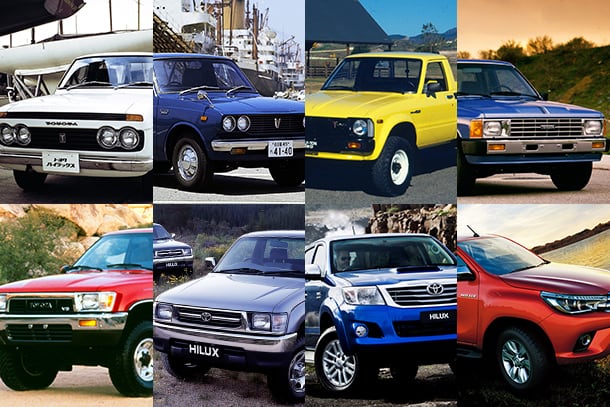